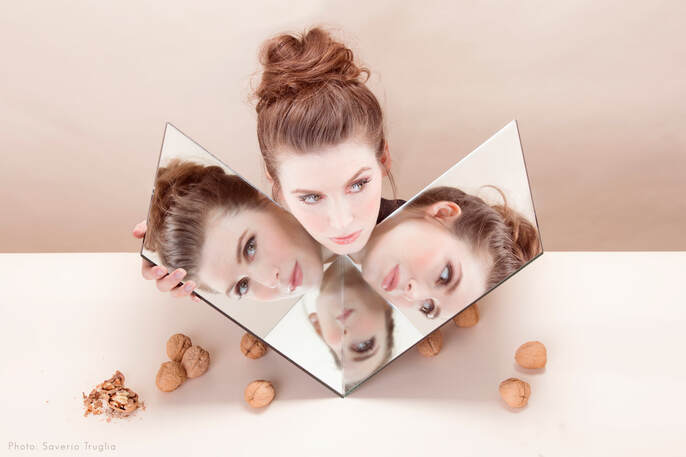 ​click here to listen to jeanette's interview with sunny 97.7!

Jeanette Andrews is hailed as one of the most innovative illusionists in the world today and has staged hundreds of sold-out and standing-room-only performances for Fortune 500 companies, theaters and universities including Infiniti, Kraft, Thermo Fisher Scientific, Lyric Opera &amp; Chicago Ideas Week. She has presented commissioned and site-specific works for The Smithsonian, Cooper Hewitt, the International Museum of Surgical Science, and the Museum of Contemporary Art Chicago.

​Andrews presented her first magic performance at age four, was paid to do her first magic show at age six, began running her business that day and has never had another job since, and is now internationally recognized as a pioneer in her field. Andrews uses sensory anomalies, art and scientific anecdotes to create luxurious experiences that bridge everyday life to a special, heightened world. She loves creating experiences for audiences to engage with the impossible in fun, insightful, generous ways.
​
Andrews is an affiliate of Harvard’s metaLAB and current artist in residence for Culture Lab LIC in New York City. She has been an artist in residence for High Concept Labs and The Institute for Art and Olfaction. Illusion is Ms. Andrews’ life’s work and her performances have been praised by the Chicago Tribune, PBS, and the New York Times. 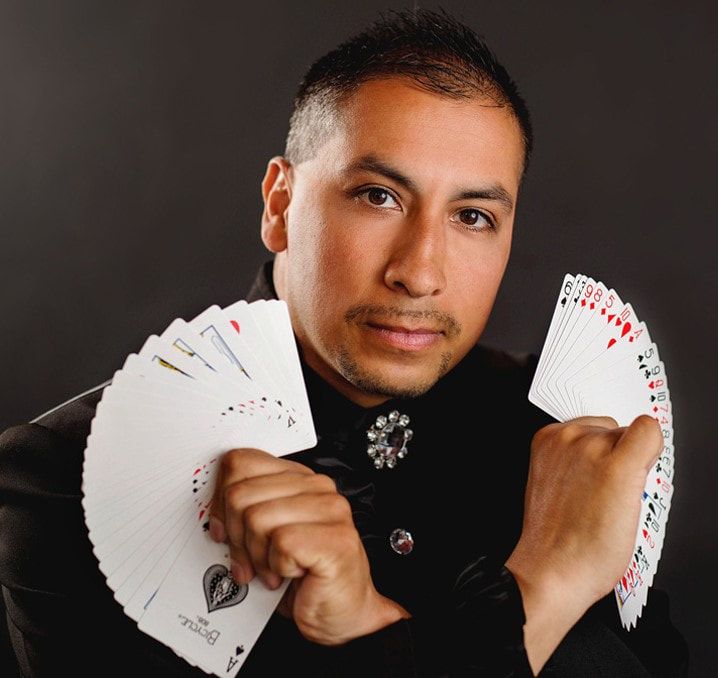 click here to listen to david's radio interview with 97.7!

Iowa’s Premier Corporate & Family Entertainer David Casas, has been making audiences laugh for over 20 years with his award-winning magic and comedy. From Chicago to Las Vegas, David’s unique and cutting edge style of magic has made him one of the most highly sought after entertainers. He perfectly blends comedy and magic to create a truly one-of-a-kind must-see show! David has been featured on television and radio and routinely opened for ComedySportz Quad Cities for eight years. David is more than a magician -- he is an entertainer. His fast-paced interactive magic show features mind-blowing magic, hilarious family friendly comedy, and plenty of audience participation. When not touring, David also teaches youth magic classes for the Bettendorf Life Fitness Center, and the Davenport Junior Theatre. ​ 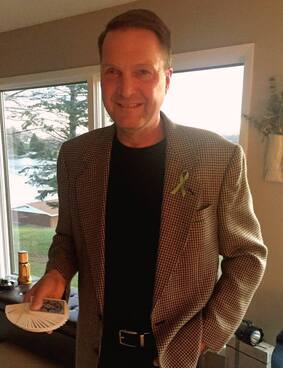 Stu Yager has been a professional magician for 40 years. He is an award-winning magician from Illinois and specializes in walk-around, close-up magic at clubs, cocktail events, and restaurants like the Packing House in Galesburg.  He also performs frequently at corporate shows. 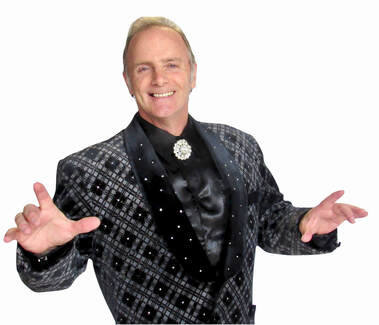 ​Illusionist Duane Laflin is a master at creating entertaining magical experiences. His upbeat presentation of amazing illusions has taken him to five continents, 18 countries, and 47 states. His specialty is sensational family-friendly entertainment! ​

​Duane Laflin’s performing credits are many. In Mexico City he received the Illusionist award. In Singapore he was honored as a Star of Magic. In South Africa he was a guest instructor at the Siegfried & Roy College of Magic. The Magic Circle in London, England, has granted Duane the status of "Member of the Inner Magic Circle With Gold Star," which is the highest rank a performing magician can receive.

For three years, Laflin starred in the Magic Beyond Belief show in Pigeon Forge, Tennessee. From there, he established his own highly successful and five-star rated Grand Magic Theater near the Mount Rushmore monument in the Black Hills of South Dakota. After seven years in South Dakota, Duane and his wife, Mary, relocated their Grand Magic Theater to the town of Colon, Michigan, which is known as the "Magic Capital of the World." For special events like The Great Nicola Magic Festival, the Grand Magic Show travels to venues across the United States. 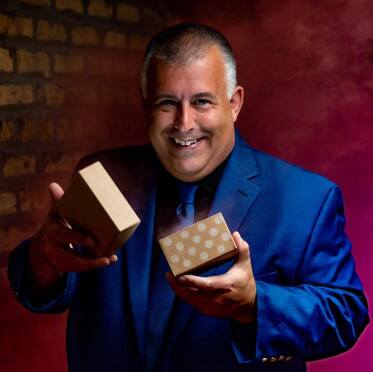 You'll be drawn in by Rob’s playful and laid-back style. Laugh at his quick wit. Be stunned by his polished sleight of hand. Connecting with his audience on a personal level, Rob makes everyone feel as if the show is just for them. As a creator, Rob shares his commercial and entertaining magic with other magicians through lectures and selling his creations around the world.

His award-winning magic is highlighted in over 200 shows a year for corporate events, trade shows, television appearances, and casinos. He's a frequent performer at the Chicago Magic Lounge and has been featured at Kellar’s Magic Theatre and The World Famous Magic Castle in Hollywood. 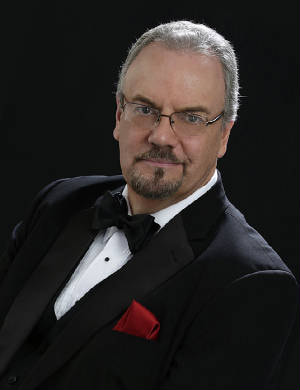 Since 1974, David Charvet has been performing, creating, and writing about magic. He is the author of The Great Nicola, which tells  the story of one of magic's legendary illusionists, who made four world tours with 50 tons of equipment between 1910 and 1939. Nicola packed theatres in the United States as well as Australia, Africa, South America, Japan, China, India and all points in-between. 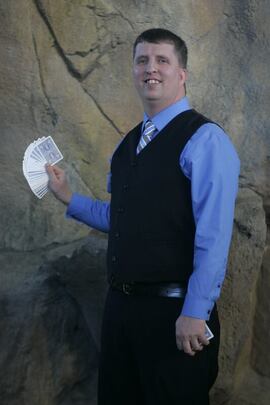 ​T. J. Regul, The Quad City Magician, is “More than Magic!”  His mission is to laugh, amaze and inspire. T.J. delivers top-notch close-up magic, stand-up magic, and balloon twisting. His performances are filled with energy and audience participation.